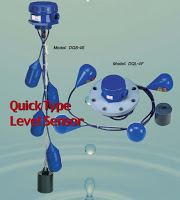 Float Level Switch
Quick Type Level Sensor
Daehan Sensor
PRINCIPLE
It makes output of on/off signal as the quick float moves up and down in which micro switch or reed switch installed. The on/off signal from the sensor controls supply/drain motor and/or high/low alarm. It is able to make up to 3 motors working together. 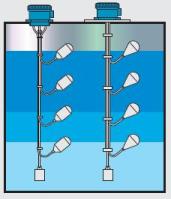 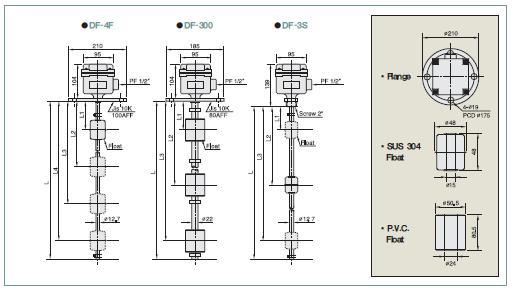 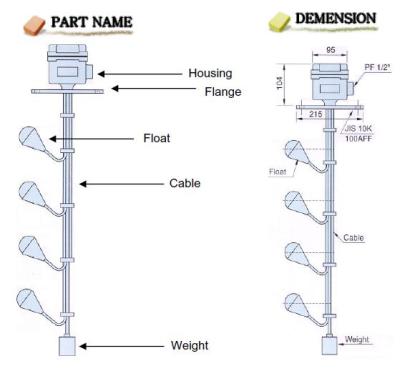 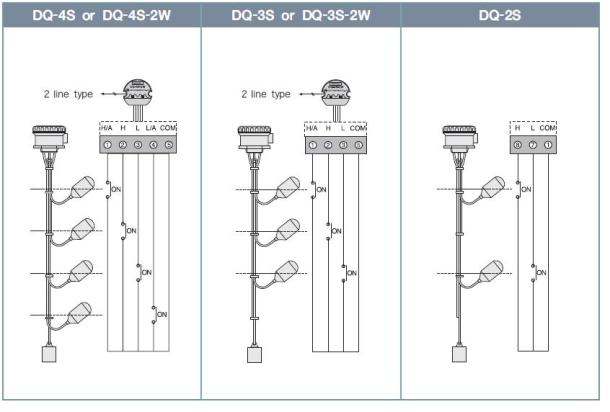 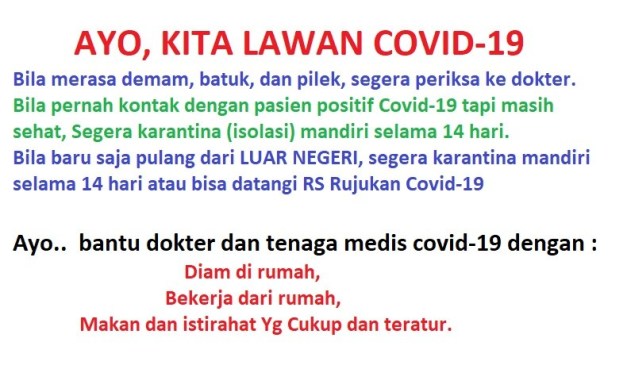